Netrunner is a game set in a futuristic world where, for the majority of the people, the colour of your skin does not matter. Ethnic origin has little impact on lives, irrelevant compared to what you can do for the corporations and how much money they can squeeze out of you. However, in the real world, things are very different.

With that in mind, we at NISEI feel that it is important to state that we stand by the protestors currently marching around the world—because BLACK LIVES MATTER, and it’s painfully obvious that, to many people, they don’t. This has to change.

In order to show our support for this movement, we will be running a tournament to raise money for The Bail Project on the 27th of June, 2020.

Cyberpunk as a genre is more than just robot arms and hacking the Gibson. It’s about power imbalances, people outside of the system attempting to change that, and those with power doing everything they can to preserve and consolidate it. Protesters reclaiming their rights in the face of brutal militarized police repression is about the most cyberpunk thing there is. 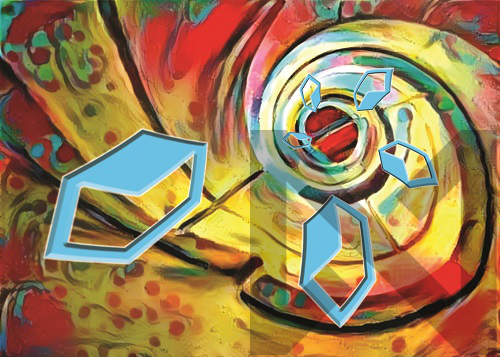 So to those of you who love this game and want to help make a difference at the same time, I hope you’ll join us.

To quote game designer Mike Pondsmith, “Cyberpunk was a warning, not an aspiration.” Let’s keep it that way.